If you don’t know how to download and install Messenger,don’t worry; you’ve come to the right place to learn it. Facebook Messenger is an instant messaging app, but not just any one. Over the past four years, it has nearly tripled its user community. In 2015 it had 600 million users worldwide, while by 2017 it already totaled 1.2 billion. Which is a big uptick, so many experts predict it might even outperform WhatsApp.

Check out our links to learn how to install Messenger as appropriate, either if you’re using a mobile or using a PC:

Currently, the compatibility of this App reaches the main operating systems of Smartphones and Tablets. So it’s possible to install Messenger on mobiles with Android, iOS and Windows. If you have one of these operating systems on your mobile device, and you are interested in adding this App; Check out our tutorial to learn step-by-step how to Download and Install Messenger on a Mobile.

When it comes to Smartphones (and even Tablets), Facebook developers bet because Messenger competes directly against WhatsApp. Which is already a fact, especially if we take into account that, over the last few years; the difference between the number of users in each other has been overwhelmingly reduced. Today, Messenger is already the second most used messaging app; and is expected to soon reach (or overtake) WhatsApp.

In fact, with its nearly 2.3 billion users; Facebook (Web) is the most important and used social network worldwide. While Messenger is born to bring Facebook chat features to a much more accessible and interactive app. So it’s no wonder messenger will soon become the world’s leading mobile messaging app.

Let’s not kid ourselves, Facebook, Inc. executives are looking to generate as much profit as possible. However, to achieve this; one of the main focuses they have taken is to reach the largest number of users. That’s why the Messenger App can now be installed on Windows and Mac computers. You may want to review our guide to learning, step by step and with the help of images; How to Download and Install Messenger for PC.

In addition, this other downloadable desktop version of Messenger; it has been a real headache for more than one PC-focused messaging app. A great example is the user migration that has been generated lately from Skype to Messenger for PC. And in this version of Messenger has all the features of Skype and much more: voice calls, voice notes, video calls and classic chat. This not to mention the ability to share images, photos, videos, emojis, stickers, GIFs, locations and links.

As if that weren’t enough, the performance factor is worth mentioning. If we take into account all the features that Messenger includes, and compare them for example with those that includes Skype; we see how the first opens much faster even on low-performance computers. This is despite the role that has more functions. But in the end it turns out to be the most optimized application between the two and already many users start to notice it.

Important things to keep in mind 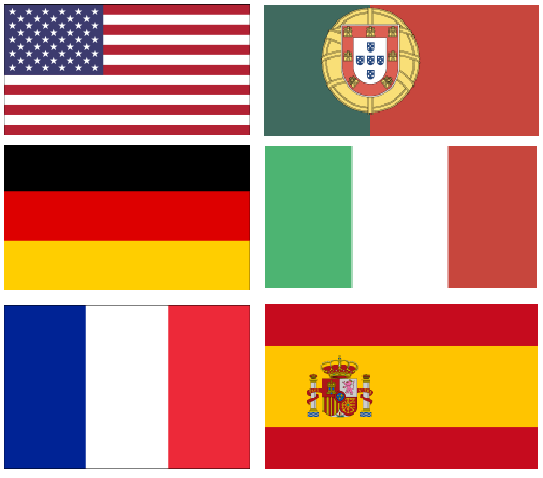 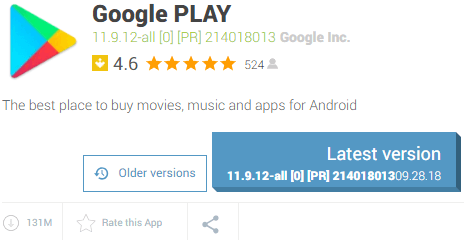